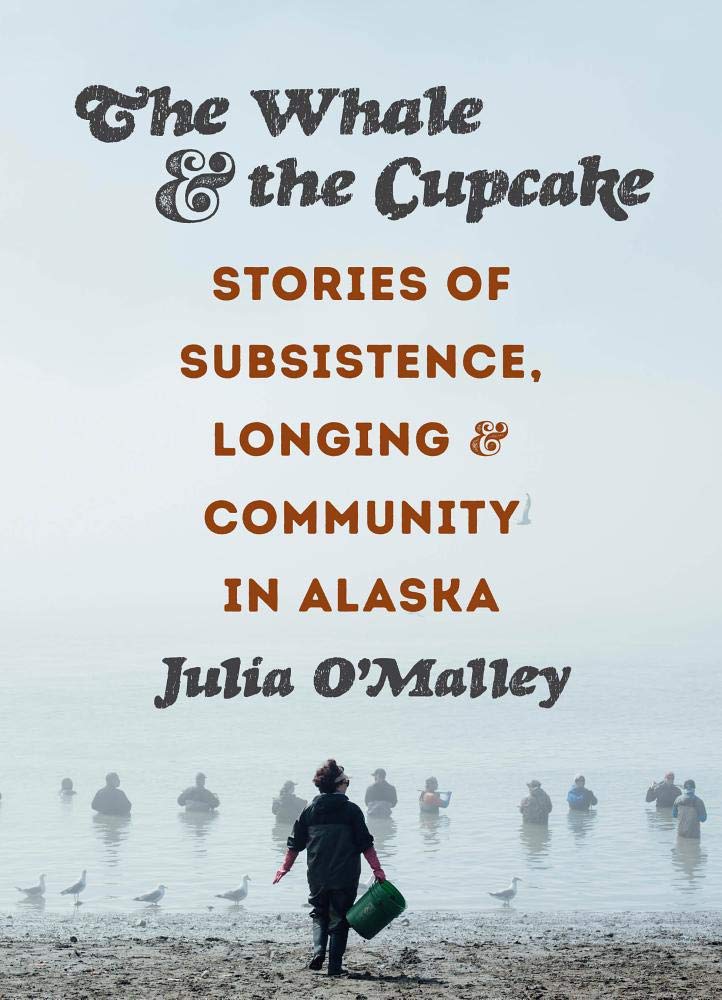 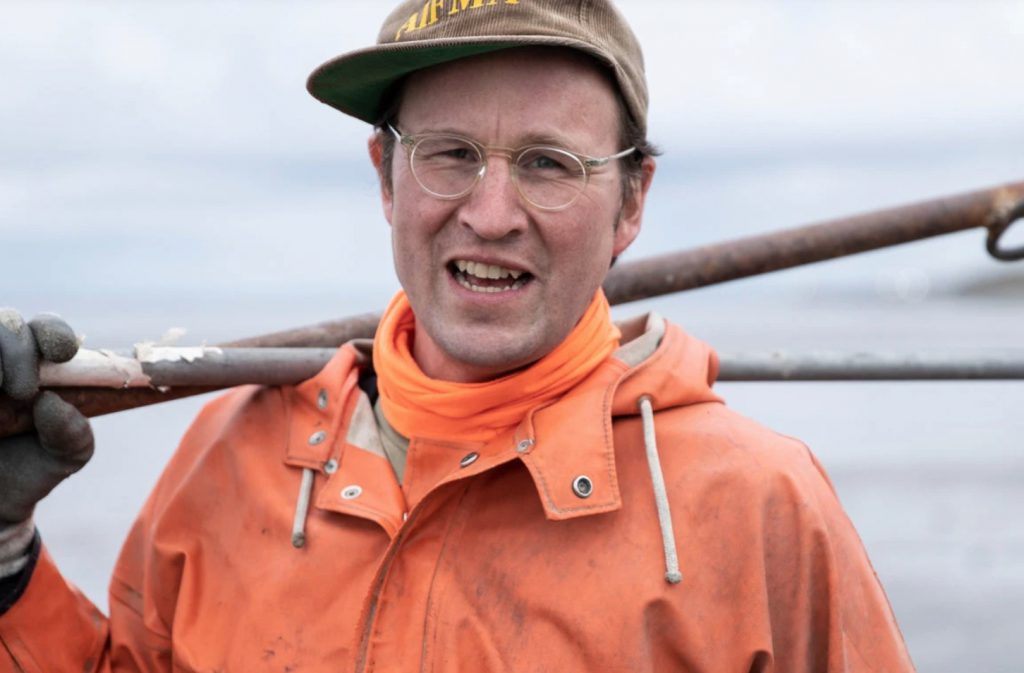 During the first summer of the pandemic I wrote about a Brooklyn winemaker as he traveled to Bristol Bay for a fishing season like no other. (Corey Arnold shot the photos)

Here’s how the story starts:

ANCHORAGE — For Christopher Nicolson, each June brings happy anticipation of his family’s trip to the tiny Alaska fishing town of Naknek, 3,700 miles from his home in East Flatbush, Brooklyn.

Naknek, set into the grassy bluffs above Bristol Bay, is as bygone as New York City is modern. Cellphones barely work. Bears bang around in the trash at night. You can go from your fishing boat to your truck to the store and back again without missing a word of news on the single AM station.

Mr. Nicolson, 45, spends much of the year working at Red Hook Winery in Brooklyn, where he is the managing winemaker, but his main income is drawn from Iliamna Fish Company. The business, which he and two cousins own, sells Alaska red salmon directly to thousands of shareholders, most of them in New York and Portland, Ore., as well as to a few high-end restaurants and stores, including the Park Slope Food Co-op in Brooklyn. …